Thomas Anders was murdered on July 22, 2017. He had just turned 21 the month prior.  Known as 'Tommy' or 'Tom Tom' to those closest to him, Anders was an only child and a graduate of Gull Lake High School. He had attended Western Michigan University for one year.

The Kalamazoo Department of Public Safety said Anders was shot and killed while attending a party on Oakland Drive in Kalamazoo.  His body was found in the street with a gunshot wound to his torso.  They had named a person of interest within days of the deadly shooting and have interviewed many people since then, but no one has been charged in his death.

“People who have information are not coming forward and being cooperative," KDPS Lieutenant Mike Treu said in a phone call with News Channel 3. "We as the police can only do so much. The people who were there that have information don’t want to come forward. We’ve run down all of information we have.”

Anyone with information should contact the Kalamazoo Department of Public Safety at (269) 337-8120 or Kalamazoo Silent Observer at (269) 343-2100.  Anonymous tips can also be submitted through this website or the free app:  P3Tips. 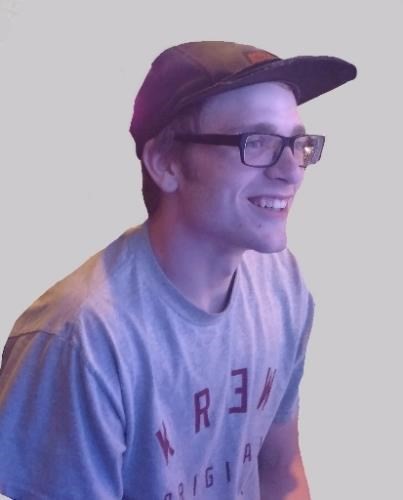 On April 16, 2009, a stranded motorist reported a possible body in the grassy area near the guard rail on the southbound US-131 Business Loop, just north of the exit.  Responding officers located the body of what appeared to be an African-American.  At that time, age and sex were unable to be determined.

An autopsy on the victim was performed at in on April 17.  Preliminary results did not determine the cause or manner of death.  The pathologist is continuing the investigation to determine the cause.  The victim, who was identified as Terecita Rene Smith, 24, of , was identified by a fingerprint.  It is believed that Ms. Smith died at least a few days prior to her body being discovered on Thursday evening, April 16, 2009.

Kalamazoo Township Police are asking that anyone who saw or spoke with Ms. Smith between March 19 and April 16, 2009, or saw anyone near where the body was found, to contact KTPD detectives at 343-0568, or Silent Observer at 343-2100 or www.kalamazoosilentobserver.com.  Silent Observer offers rewards of up to $1,000 for information leading to the arrest and conviction of the perpetrators of crime. 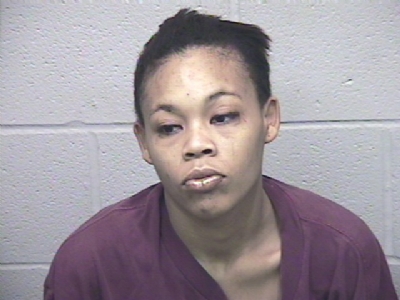 Anyone with information on the murder of Peggy Jean Woods is asked to contact the Kalamazoo County Sheriff’s office at 269-383-8723 or Silent Observer at 269-343-2100 or www.KalamazooSilentObserver.com. 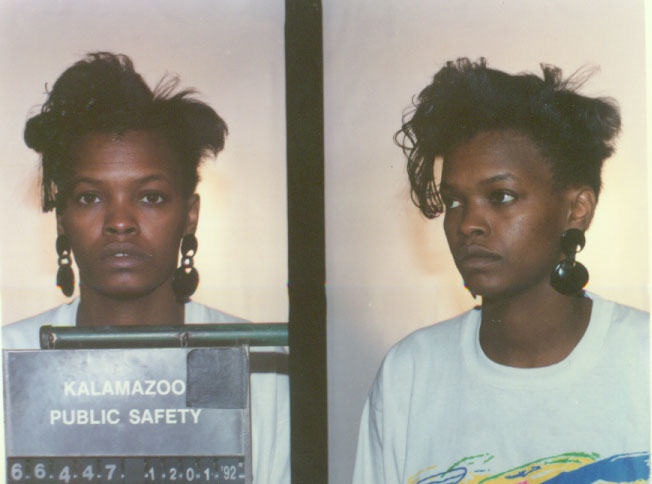 Christine Paddock’s body was discovered at the edge of a farm field in      Schoolcraft Township on April 22, 2004.  An autopsy determined that her death was a homicide.  Evidence at the scene indicated that the body was left at the Schoolcraft township location and that the homicide occurred at another location.  The condition of the body would indicate that Ms. Paddock’s remains may have been left at the edge of the field for several months.

Christine had an address in the City of Kalamazoo prior to her death.  She was reported missing the Kalamazoo Department of Public Safety on September 25, 2003.

Anyone with information on the murder of Christine Paddock is asked to contact the Kalamazoo County Sheriff’s office at 269-383-8723 or Silent Observer at 269-343-2100 or www.KalamazooSilentObserver.com. 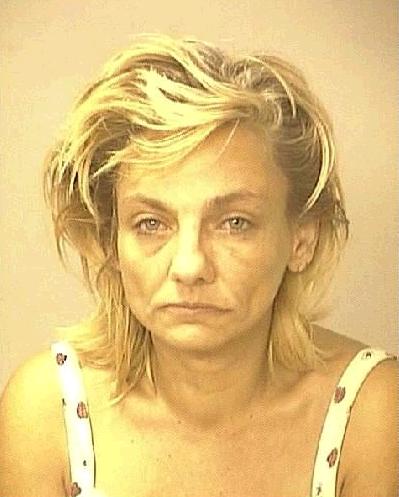 List of Unsolved Homicides in Kalamazoo County to present date.